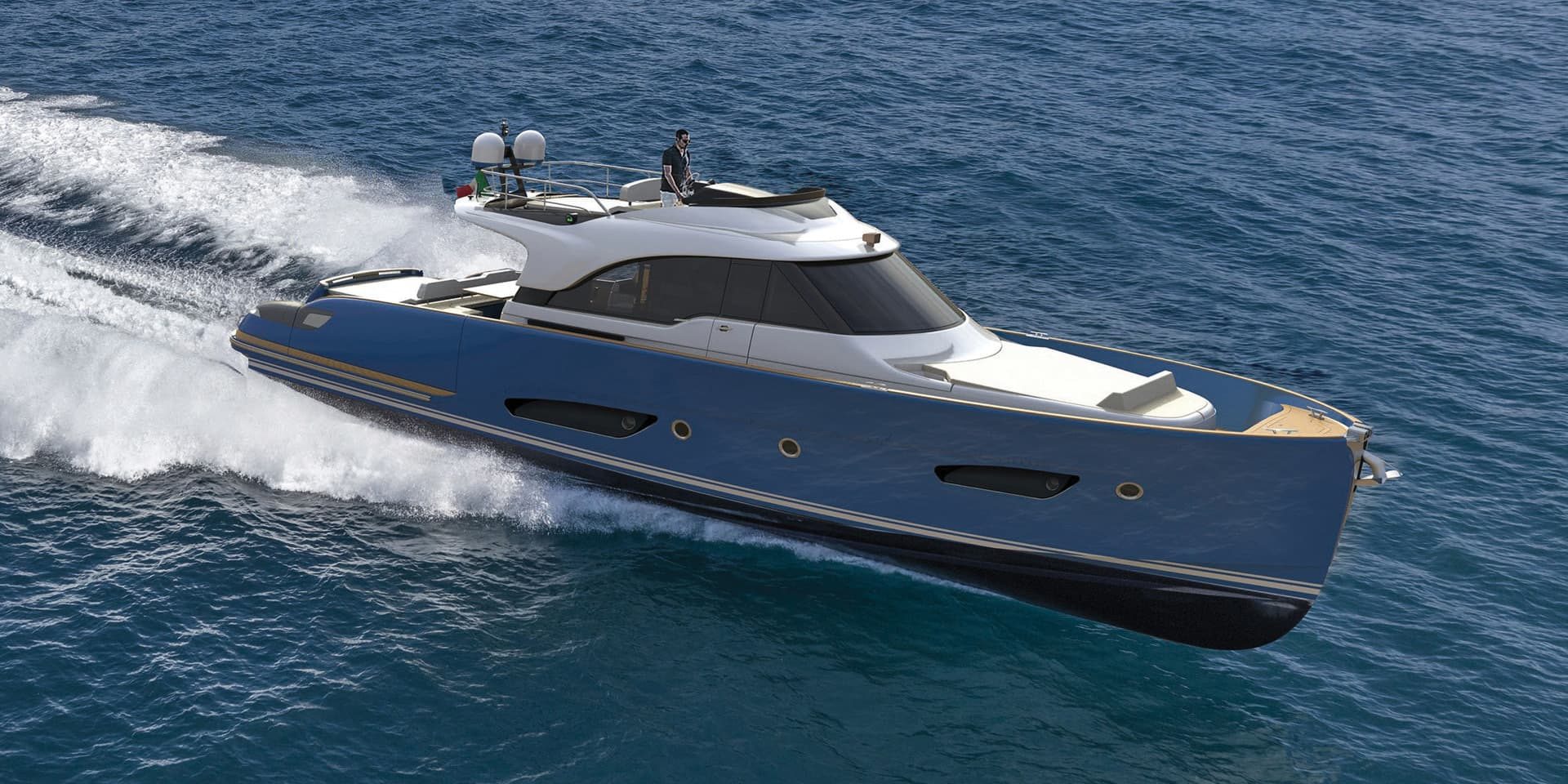 The Solaris shipyard is well known to boaters, as is its philosophy of building solid and safe sailing boats. Since 2008, it has been producing powerboats, the new Solaris Power range meets the same quality standards as the sailboats.

The entire range, including the Solaris 57 Flybridge, is designed by Norberto Ferretti, founder of the Ferretti Group, and Brunello Acampora, a specialist in hulls optimised for IPS propulsion, in collaboration with Victory Design. 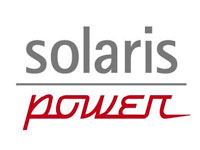